About Us » Through the Years 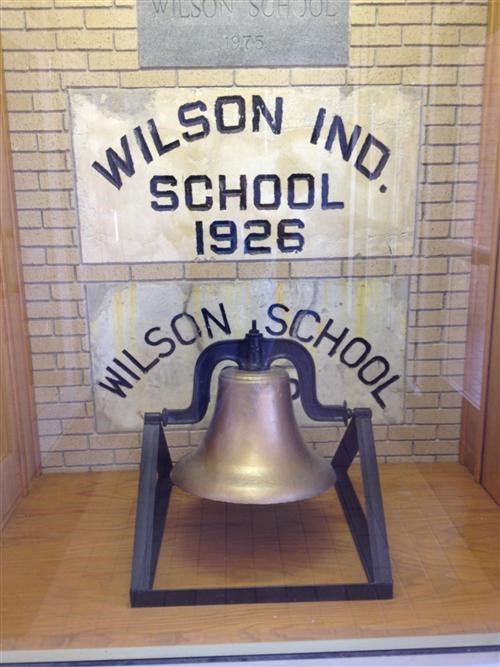 In 1974,  Dan Winship Inc. begin the construction of a new school building.  Construction was completed in 1975, where upon Wilson Elementary Campus was reopened as a P-K-5th Grade campus. The maintenance of Wilson Elementary, has been top priority for the campus custodians, but as time has pasted, there has been a necessity to undergo some renovations; 1990, Pecock Construction worked on renovations and in 2004, more renovations were completed outside and inside. Classrooms were wired for internet accessability and were equiped with modern technology: such as computers, laptops, Smartboards, iPads, etc. The year 2013, was dedicated to beautification projects at Wilson Elementary; a marquee was added to the side of the building and a splendid courtyard was repurposed for our students to enjoy. Air condition was installed in the gym and more playground equipment was added to the playground. Through the years of renovations and repurposing, the one cornerstone that remains a constant is the original old bell, now in display inside the entrance of Wilson Elementary. In 2015 Wilson Elementary will be celebrating its 100 years.